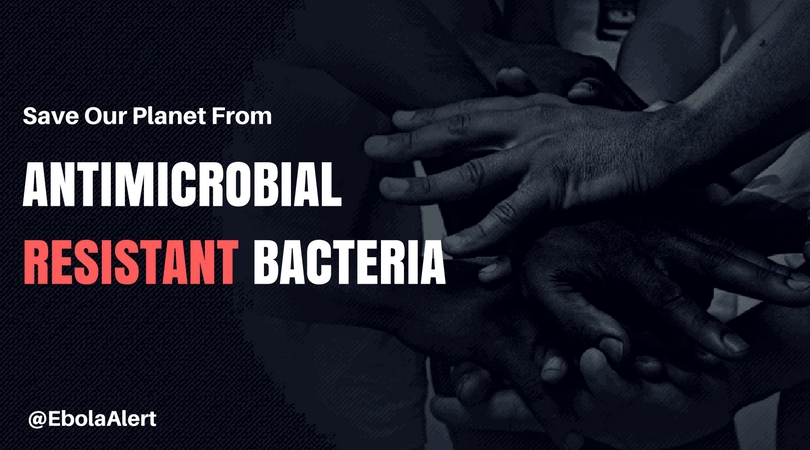 
One of the action packages of the Global Health Security Agenda is the prevention of antimicrobial resistance. The emergence of new strains of infectious diseases is a threat to public health that frustrates the existing process of combating these diseases.

The emergence of new strains of infectious diseases is a threat to public health that frustrates the existing process of combating these diseases.

The clarion call was sent out last week when WHO released for the first time a list of 12 antimicrobial bacteria that pose a risk to health. Although there has been ongoing research developments and conversations on the evolution of pathogens with increased severity, now, more than ever before, every man on the street knows the implications of these transformed pathogens. And that is the first step to winning this battle.

Related Article: It’s not over with Ebola

This week, the conversation revolves around how these pathogens evolved from soft to complicated problems that existing antimicrobial solutions cannot resolve. It’s a natural phenomenon for bacteria, viruses and fungi to gradually overcome the effect of drugs and evolve into newer pathogenic strains that only newly developed drugs can resist. It’s a continuous evolution which might lead to the introduction of immortal pathogens (incurable pathogens) for common diseases like pneumonia, gonorrhea and food poisoning.

No one wants to imagine the world this way. But do you know that the actual solution to this antimicrobial resistance does not start in the research room neither is it the duty of the white-gowned researchers? It’s undeniably the duty of every one of us. Pathogens are everywhere and we have to raise a consciousness of our health and our environment.

Related Article:The Next Epidemic Could Originate on the Computer Screen of a Terrorist- Bill Gates

An article this week accurately states that we need to embrace antibiotic stewardship, across all levels-from patients to health workers to food producers to pharmacists to policy makers. It’s a movement towards a safer world and everyone should be involved.

A great place to begin is good health behaviour. For instance, a task as simple as hand washing was the major preventive step during the Ebola outbreak of 2014. Prompt attention to patients and the use of culture-specific antibiotics, in place of broad spectrum antibiotics by health workers.

The government and relevant stakeholders have a great role to play in contributing to the strengthening of global health security. We have to develop our response and prevent future epidemics.

We need to wake up to this and bring out the big guns for antimicrobial resistance.

Picture a world with immortal malaria-inducing Plasmodium.  We need to wake up to this and bring out the big guns for antimicrobial resistance.