#StayAlert Week 1: The ‘Proclaimed’ Cure for AIDS and Other Stories 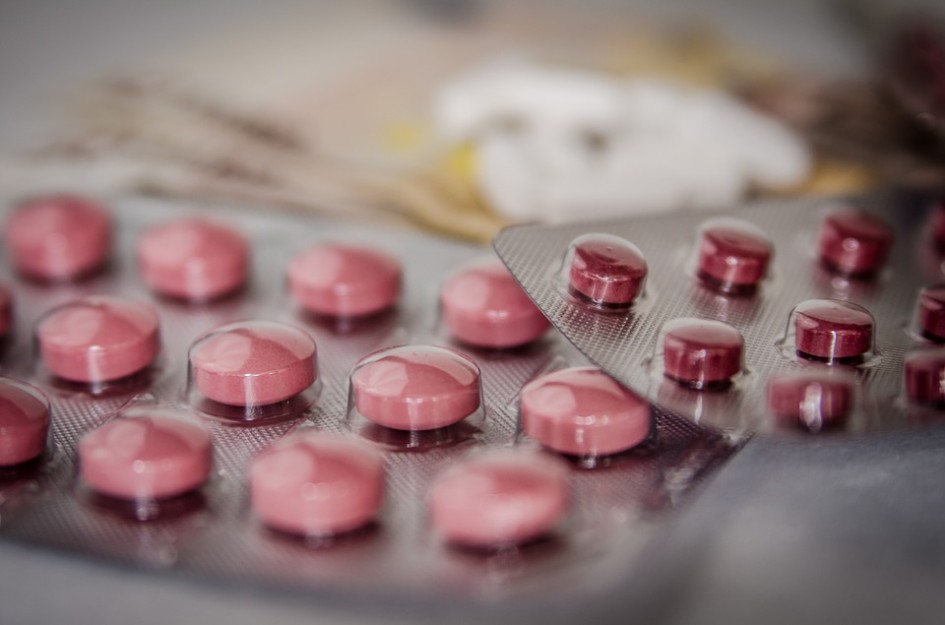 
The week began with engaging conversations on the Global Health Security Agenda and relating this to present realities. Bringing this closer home, the week also brought lessons on the role of new media in health communications for progress.

Let us begin with the Media Advocacy Meeting of the @NCDCgov, where the Nigerian Centre for Disease Control (NCDC) relayed updated statistics on the incidence of Lassa fever across the federation, and concluded by encouraging media to engage more actively in their role in information dissemination.

Next, the cure for AIDS controversy, admirably handled by the NCDC in collaboration with the National AIDS Control Agency (NACA). Earlier this week, several news houses began the circulation of news release-a Nigerian Veterinary Professor claimed to have found the cure to HIV/AIDS.

This news was controversial for several reasons-the methodology was not sound, and the findings had not been routed through verified methods employed in clinical research. The NCDC responded with a news release highlighting key points, and concluded with a live TV interview today.

Nothing we wish more than a cure for #HIV/AIDS but medical research is not a beauty contest. We do great science in #Nigeria, but not this. pic.twitter.com/6gbXUvH5iA

And we would wrap up with the recently concluded GHSA summit. The first, held on the 7th and 8th of February, to strategize on planning for workforce development-one of the action packages of the GHSA, and the second, on the role of laboratory development in health security. Both summits were ably co-ordinated by their respective host states. We spoke concisely on the Global Health Security Agenda and what it means presently, HERE.

In conclusion, the field of healthcare had many lessons gathered this week. Science and media owe it to the world to report accurately. No citizen should have to read everything twice!