#StayAlert Week 4: It’s not over with Ebola 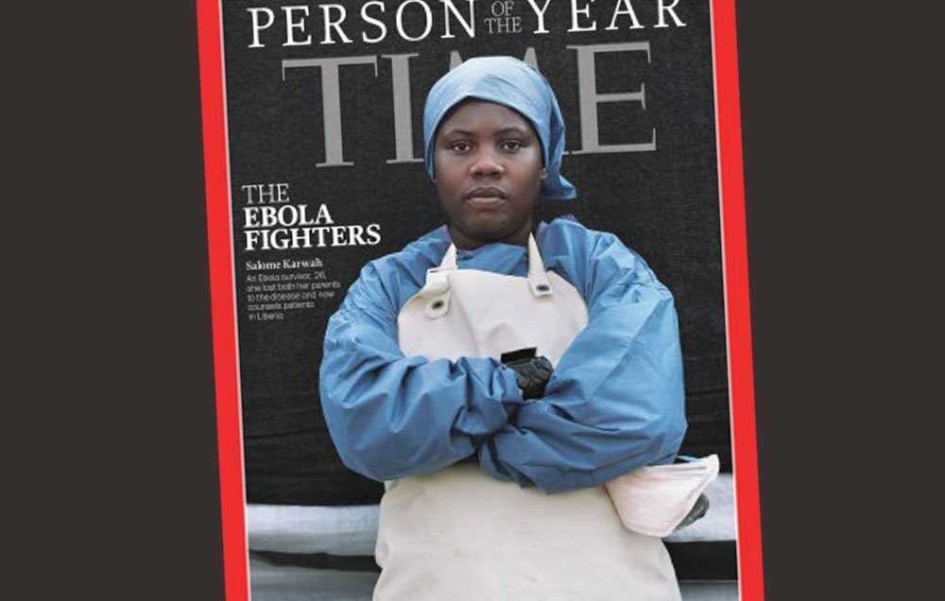 
The initial problem was a communication gap in health care and slow response to an outbreak. We paid dearly for this gap with the lives of thousands that died in the 2014 Ebola outbreak.

With collaborative efforts and international intervention, we fought Ebola and saved the world from a deadly pandemic that was capable of wiping out an entire generation. We moved on, taking with us lessons for future outbreaks. We identified our lapses and tolled the cost of our unpreparedness.

This week saw a rise in the consciousness of emerging diseases. One of such efforts involves the 12 scientifical identified list of antibiotic-resistant bacteria released by WHO. For the first time, this list brought to the world’s attention, the rise of antibiotic resistance, today.

We are actively preparing to further strengthen our health systems and collaborate to prevent future disease outbreaks.

In 2014, more than 11,000 people died in West Africa because of Ebola. In Nigeria, Dr. Adadevoh was a heroic name to reckon with. So also were other brave health workers who, at great personal cost, saved the lives of so many people from the Ebola virus. Among them was Salome Karwah, one of the heroic Ebola survivors, who with other 5 people were named 2014 Time Person of the Year.

Three years after the outbreak, with ongoing efforts to prevent future outbreaks, it seems that the slow burn of Ebola is not over. Ebola survivors are vehemently stigmatized. One sad story is the recent news of the death of Salome Karwah. She was reportedly refused care following post-delivery complications at a hospital in Monrovia, Liberia. Because she was an Ebola survivor.

We are actively preparing to further strengthen our health systems and collaborate to prevent future disease outbreaks. The objective of the global health security agenda is to have a safer and healthier world.

We once thought that communication gaps and the other enablers that mitigated the uncontrollable spread of Ebola were a thing of the past but three years onward, Ebola remains powerful enough to kill through stigma. It is our earnest hope that the diverse gaps that drive social determinants of health, be filled.