‘SuperSpreaders’ were the Drivers During the Last Ebola Outbreak 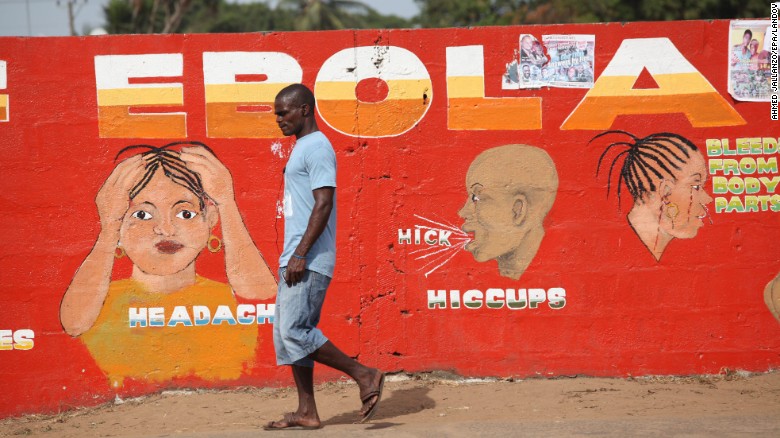 
Researchers at Princeton University and Oregon State University conducted a retrospective analysis of the timing and location of 200 community burials between October 2014 and March 2015 in the urban areas around Freetown, the capital of Sierra Leone.

Using a mathematical model, they reconstructed the transmission network to see what proportion of cases were caused by “superspreaders”. They estimated that about 3 percent of the people infected were ultimately responsible for infecting about 61 percent of cases.

About 3 percent of the people infected during the Ebola outbreak were ultimately responsible for infecting about 61 percent of cases.

“It’s similar to looking at a blood spatter pattern and figuring out where the shooter was standing,” said Benjamin Dalziel, an Assistant Professor of Population Biology at Oregon State University and a co-author of the study. “Superspreading was more important in driving the epidemic than we realized,” he said.

Who were the Superspreaders?

Superspreaders of Ebola tended to be children younger than 15 or adults between 40 and 55 years old, he said. They were based in the community rather than in health-care facilities, and they continued to spread the disease after many of the people first infected were already in treatment centers, where transmission was much better controlled.

Deductions from the Study

Superspreaders have played a role in the spread of several infectious diseases.

Researchers said the study provided a new statistical framework that allowed scientists to measure how important superspreaders were in fuelling the epidemic. In the future, public health officials should consider asking: “What are the scenarios where superspreading might occur?” Dalziel said. That question might help tailor better methods of controlling an outbreak, he said.