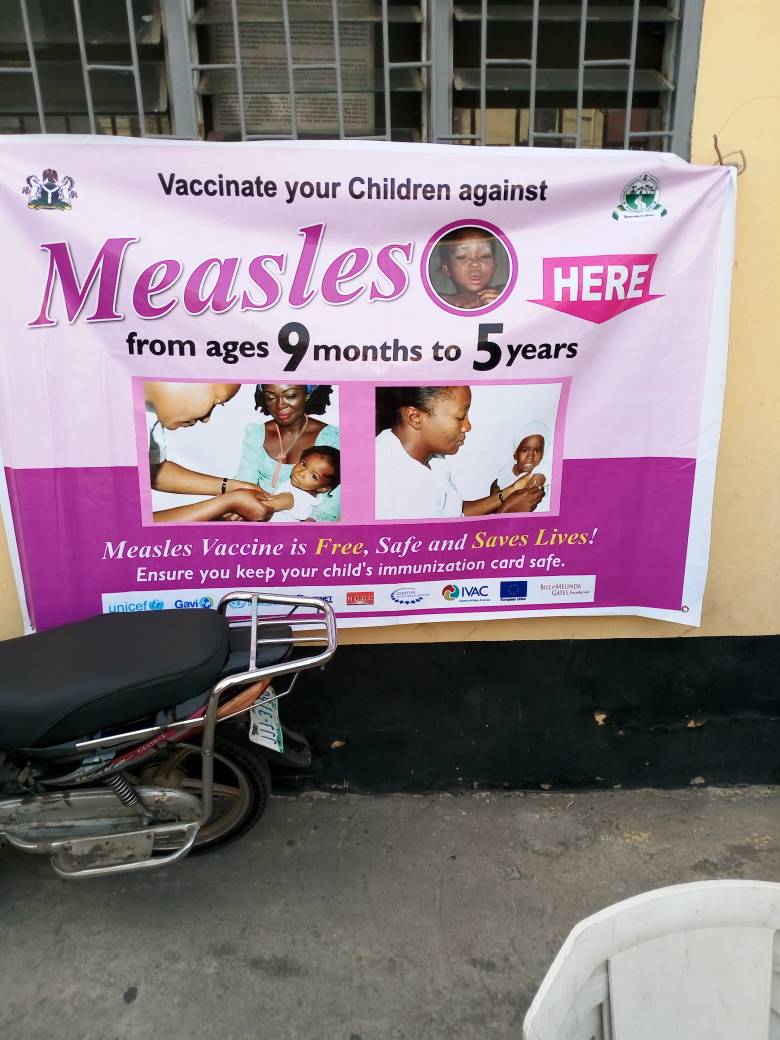 
Tuesday, 20th of March marked the end of the measles vaccination campaign in Lagos Mainland, Surulere and some other local governments in Lagos State.

The campaign which ran for 5-days was well patronized by health-conscious residents, who went as far as sending signed consent to their children’s schools allow the children get vaccinated. Some allowed their children/wards to get immunized in churches, mosques, the marketplace, and in their homes. Others made the conscious effort of taking their children to the Public Health Centre to get them protected against the measles virus. 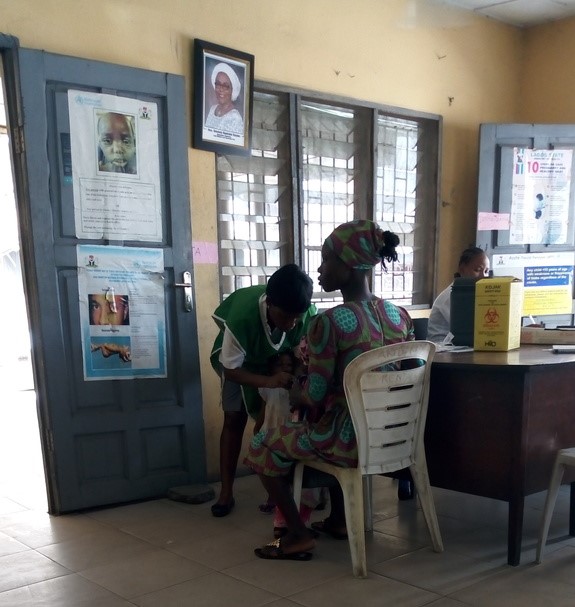 The exercise couldn’t have been successful without the health and community workers who went round every nooks and crannies of the local government – from house-to-house, to markets, churches, mosques thus camping at strategic locations, under the sun and in the rain until every child between the ages of 9-59 months has been immunized.

The strategic move to involve community members participation during the campaign helped greatly. This strongly helped in the campaign acceptance and trust building. Community members were warm towards the vaccinators and it was a great delight as residents offered drinking water, shades from the scorching sun and words of gratitude. 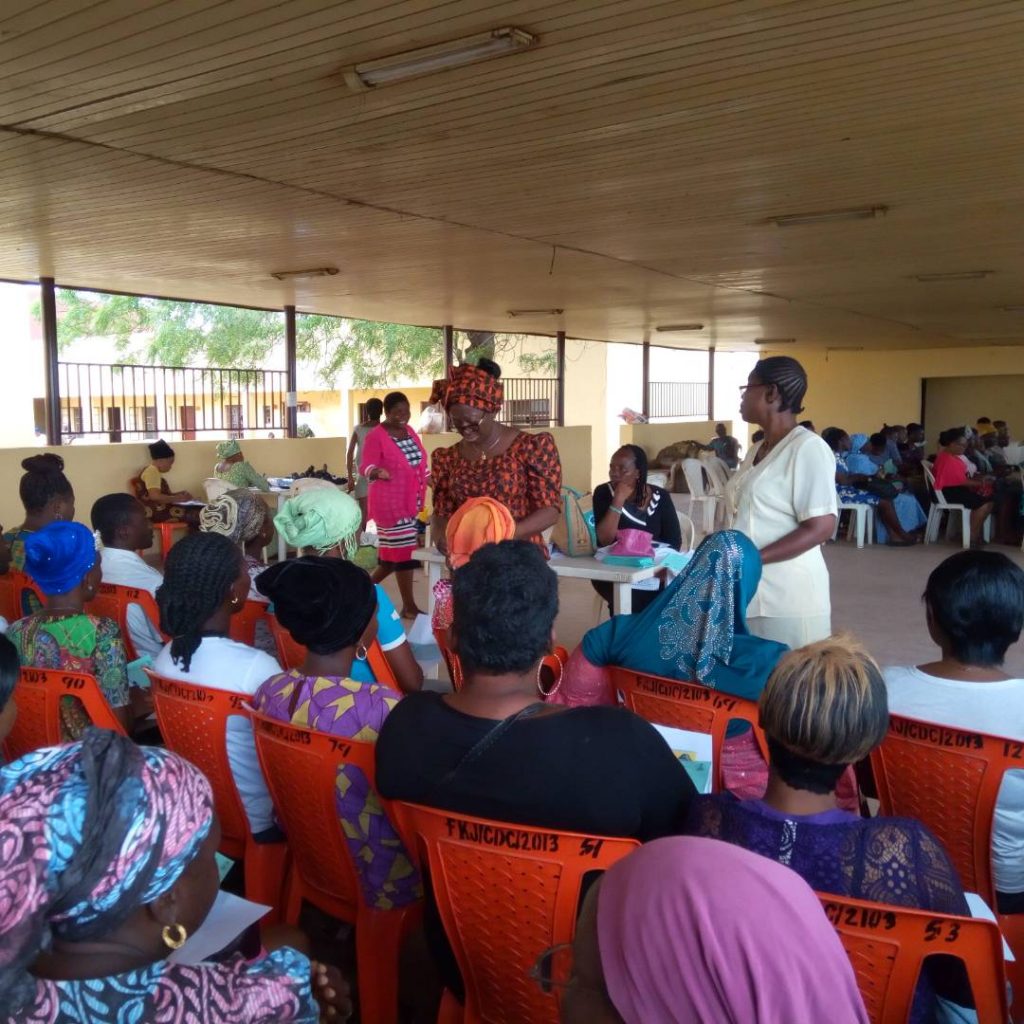 Training of Vaccinators at Ifako-Ijaye LGA

We commend the government for ensuring availability of the vaccines and mobilization of the work force that drove the campaign and also driving strategies to ensure full participation during the exercise.

The measles vaccination campaign is still ongoing in Shomolu LG, and some other local governments across the State, if your kids are yet to get immunized, kindly contact the Alert Officer in your local government to learn more.

Measles is a highly contagious infectious disease. The disease remains one of the leading causes of death among young children globally, approximately 89,780 people died from measles in 2016 – mostly children under the age of 5 years. Accelerated immunization activities have had a major impact on reducing measles deaths and the Government of Nigeria wants to ensure every under-5 Nigerian child is vaccinated.