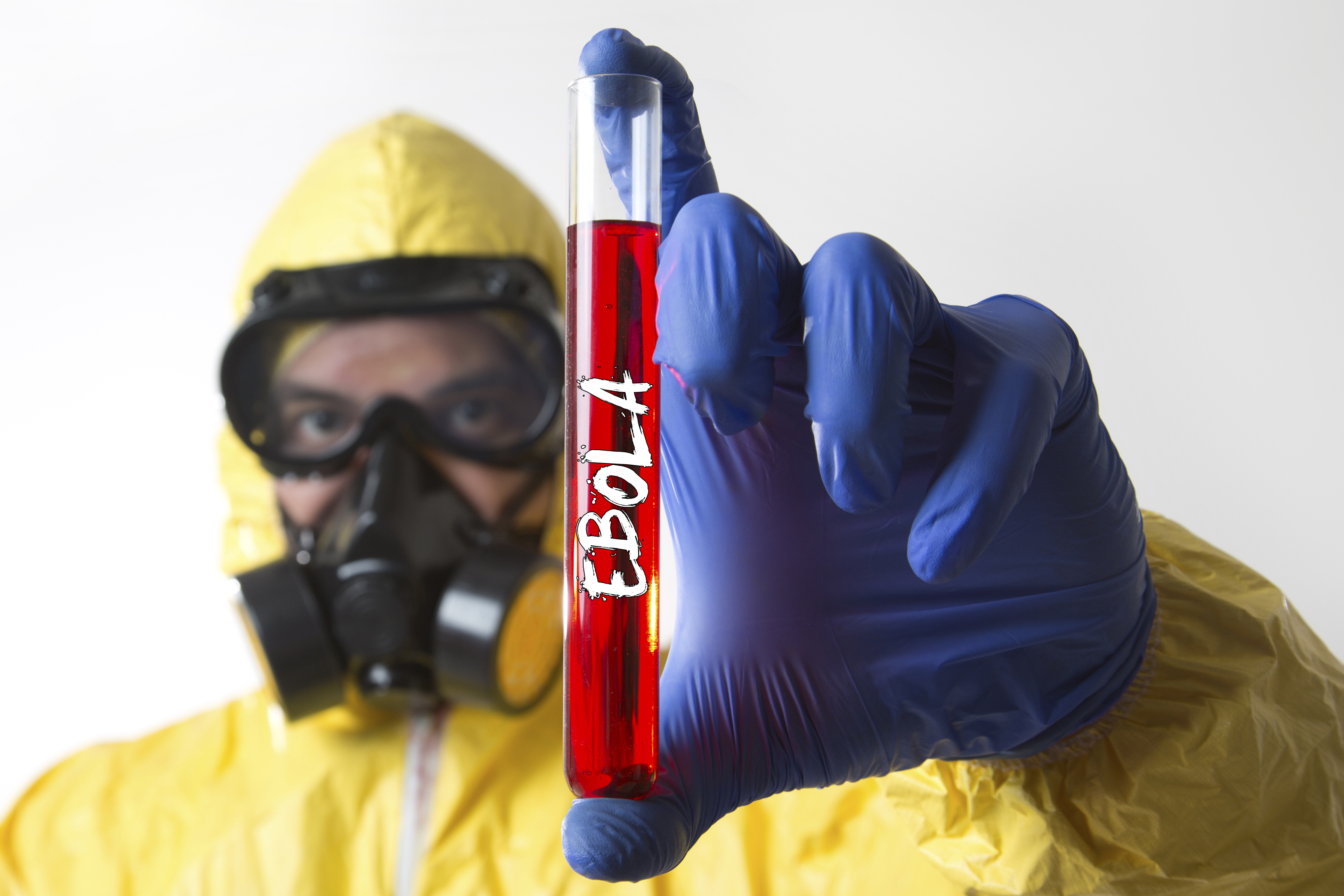 
The worst known outbreak of the meningitis epidemic inSub-Saharan Africa occurred in Northern Nigeria in 1996. Cases were in excess of 100,000, disproportionately affecting children, and left over 12,000 peopledead.

In the wake of this unprecedented epidemic, Pfizer, one ofthe world’s largest pharmaceuticals arrived in Kano in April 1996, to conductclinical trials for its new antibiotic- Trovan. It was believed by the Pharmaceutical giants that Trovan was a more potent antibiotic to be used against infectious diseases such as Meningitis. In 2 weeks, the trials were over and the team was gone. However, the impact of those weeks were far from being over. In the 200-patient drug trial, a total of 11 children died with many more suffering permanent disabilities most notable of which was brain damage.

In the aftermath of this, there have been huge suspicions of foreign drugs- notably Vaccines in Northern Nigeria as the Pfizer experience had left many wary of foreign aid programmes. Even nearly 10 years after, Kano suspended immunization for 10 months in 2005 over suspicions by religious leaders that the Polio vaccine was laced with harmful substances which may cause sterilization, HIV and consequently death. The government allowed Polio vaccination to resume only after independent tests were conducted and vaccines had to be ordered from Indonesia, a Muslim country.

The international declaration of Helsinki details extensively, the criteria to be met with respect to carrying out clinical trials with humans. In demanding that at all times, the physician acts in the best interest of the patient, strict requirements such as informed consent, ethical approval and conduct of research only if the importance of the objective outweighs the risk and burdens to the subject are fully detailed in the declaration to prevent any form of exploitation. In line with this, the 10-point Nuremberg code further buttresses the regulations in human subject research.

Clinical trials involving new drugs are required to go through 4 phases, 0,1,2,3 before being approved for use in the general population. Each stage of the drug trial is regarded as an independent study and gives unique information about the drug. Drugs are generally considered safe enough for public use after passing through phase 3 of a clinical trial where it is tested on large groups of people to determine efficacy, monitor side effects and compare it to existing treatments. Therefore, concerns with regards to using trial drugs stem from limited knowledge of both short term and long term effects of the drug, which may include harmful genetic mutations, permanent brain damage and even death.

Sped up by large pharmaceutical corporations to combat the epidemic. It is thus at a time like this that thorough respect for due process must be ensured. Sufficient animal testing must be carried out before any trial is done with the Africa population. Risk-benefit ratio for the individual subjects and the implications general good of the society must be thoroughly scrutinized. Ethical approval must be obtained from the Research and Ethical committees existing in the various countries where drug trials may be proposed. Local scientists should be carried along in research design and implementation and knowledge sharing must be the norm.

Good will is just not good enough. If we are to avoid a re-enactment of the awry Kano experience in West Africa, we cannot afford to cut corners in a quest to release a drug in record time or to seemingly halt an epidemic.