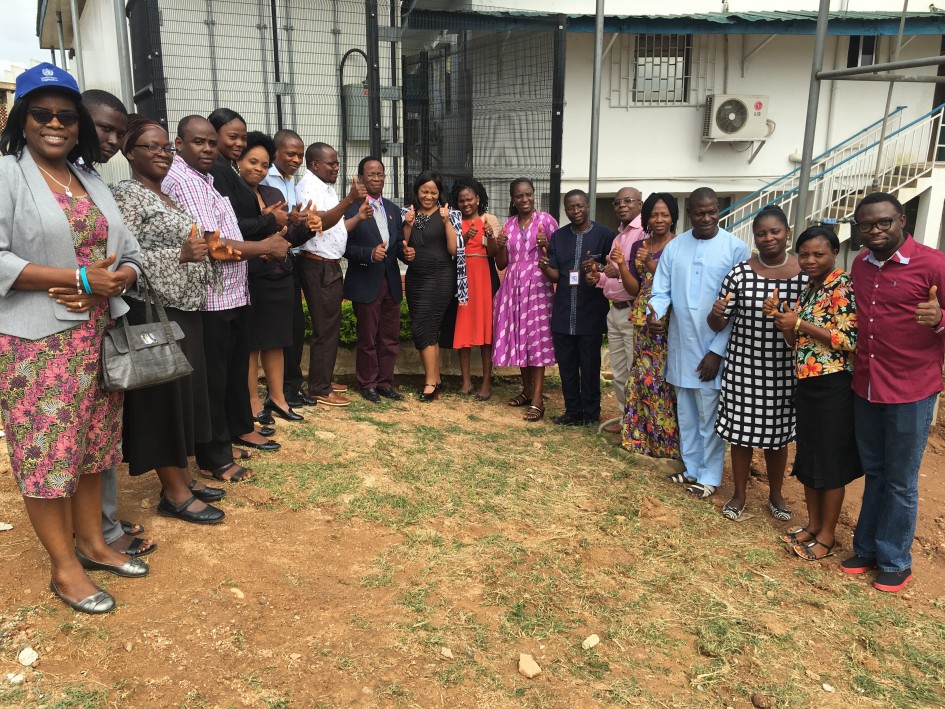 The laboratory has tested more than 22,000 samples in the recent 12 months’ period with over 99.9% of accurate identification of poliovirus.

The world has made grand progress in the eradication of polio. Nigeria has not recorded any new cases of the wild poliovirus (WPV) for about 11 months now since the 21 of August 2016, date of onset of paralysis of the last WPV case. 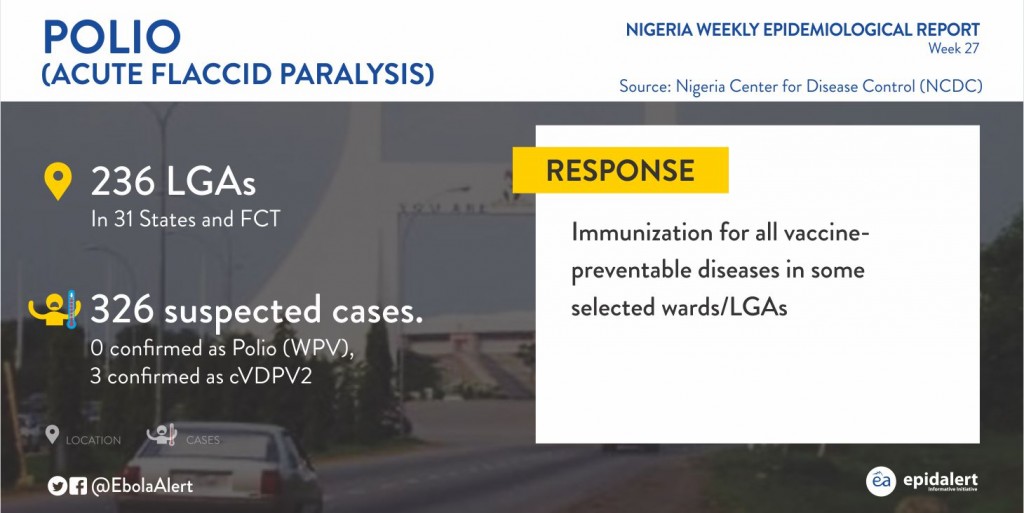 To ensure continuity and progress towards the global health security agenda, there is need to strengthen surveillance and ensure prompt disease detection thus the importance of functional national laboratory system.

The accreditation of Polio Laboratories is conducted annually by WHO to review performance during preceding 12 months with complete data, usually from 13 to one month prior to evaluation.

The Maiduguri National Polio Laboratory is expected to undergo similar accreditation exercise later in the year when fully functional.

“The laboratory has tested more than 22,000 samples in the recent 12 months’ period with over 99.9% of accurate identification of poliovirus. More than 98% of the results were reported into the programme within the expected turnaround time”, says Dr Gumede-Moeletsi.

She added that after the recent proficiency testing, which determines if a laboratory is still performing its duties in accordance with WHO recommended standard, Ibadan passed proficiency test by 100%.