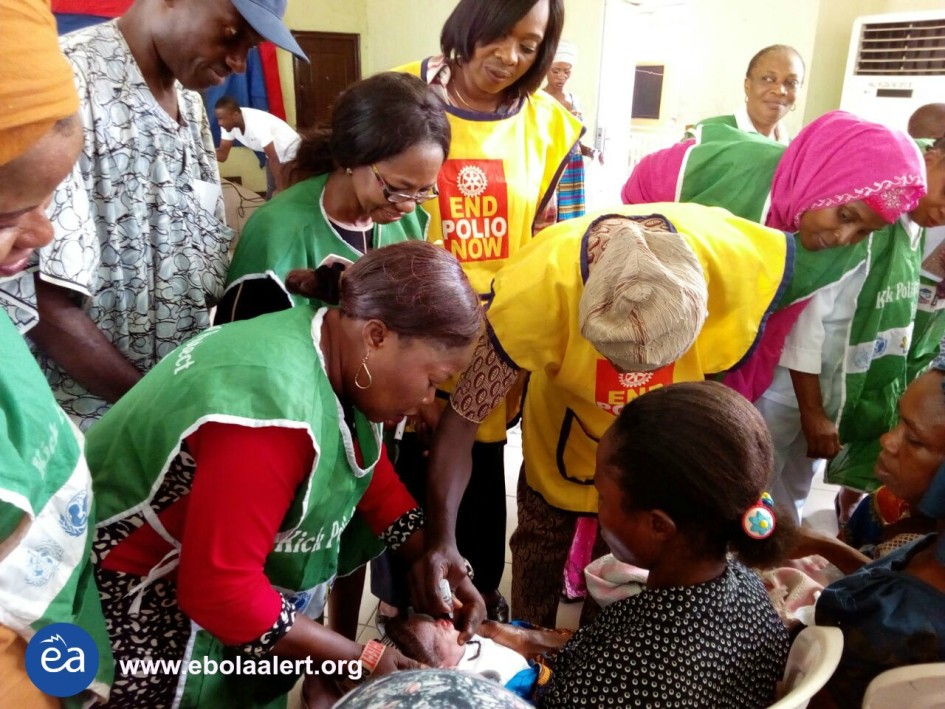 
It’s day 3 of the first round of the #EndPolioNow Immunization program in Nigeria. Here are 10 things you need to know; 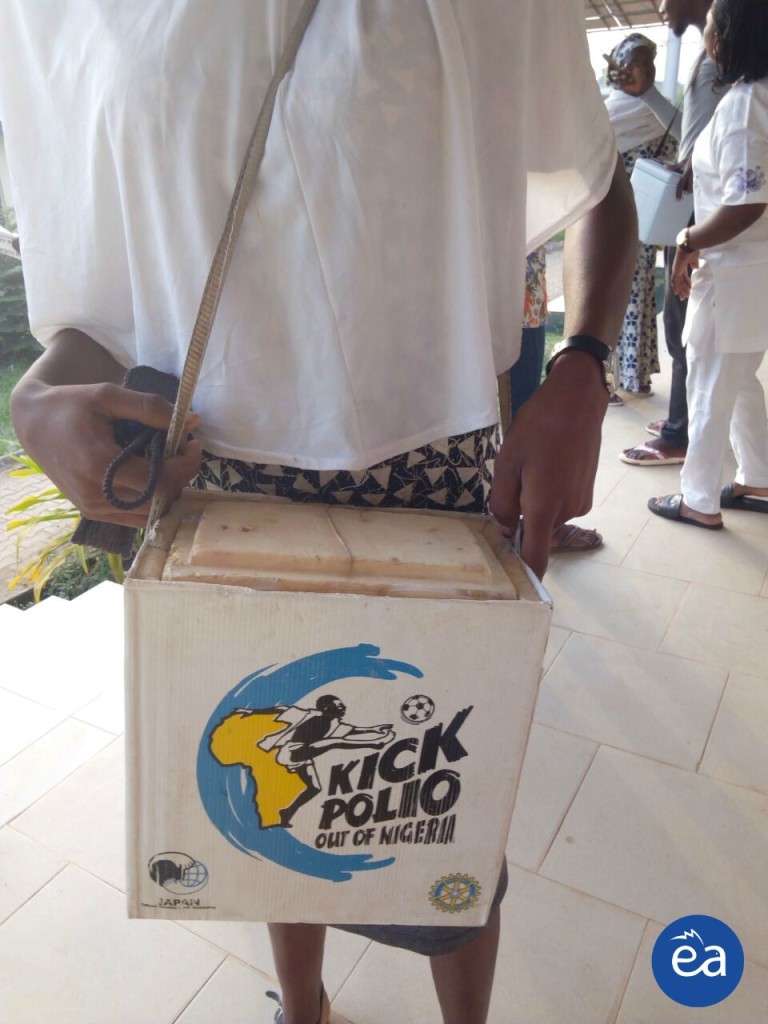 2. After over two years without newly identified cases of existing serovars of the wild Poliovirus in Nigeria, in August 2016, two new cases were reported in the Northern Borno state.

3. The Nigerian government collaborates with the WHO and other partners of the Global Polio Eradication Initiative to respond urgently and protect more children from the disabling viral disease. 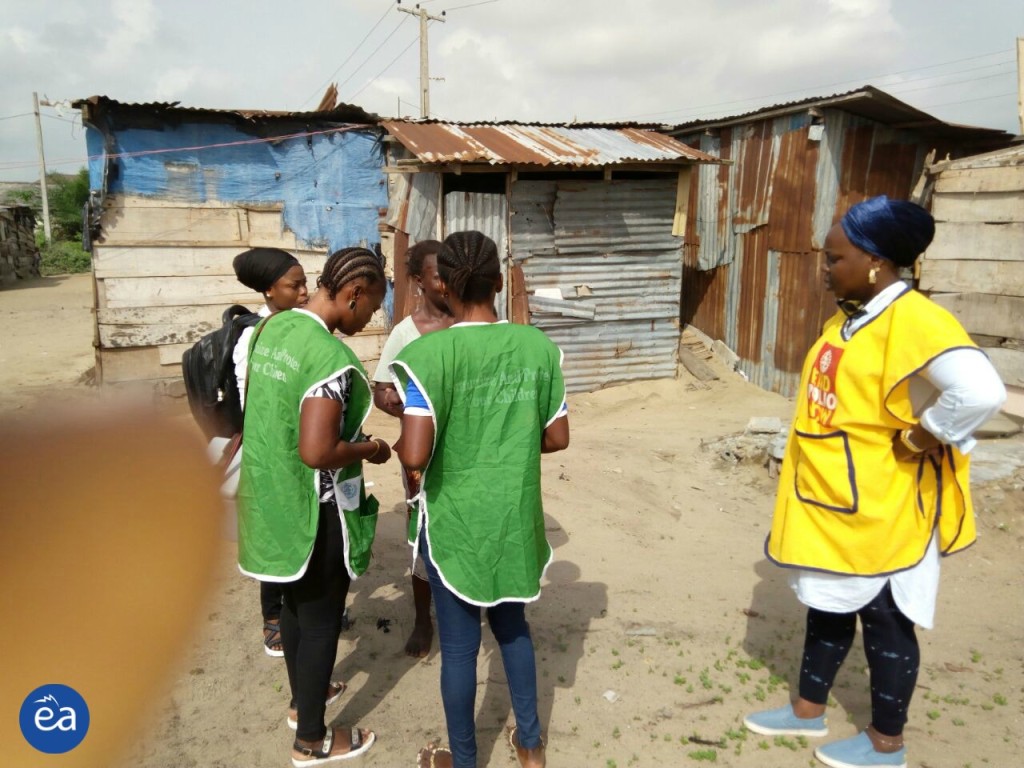 6. All children aged 0 to 59 months are to undergo this immunization exercise. Over 116 million children would be immunized over the week. 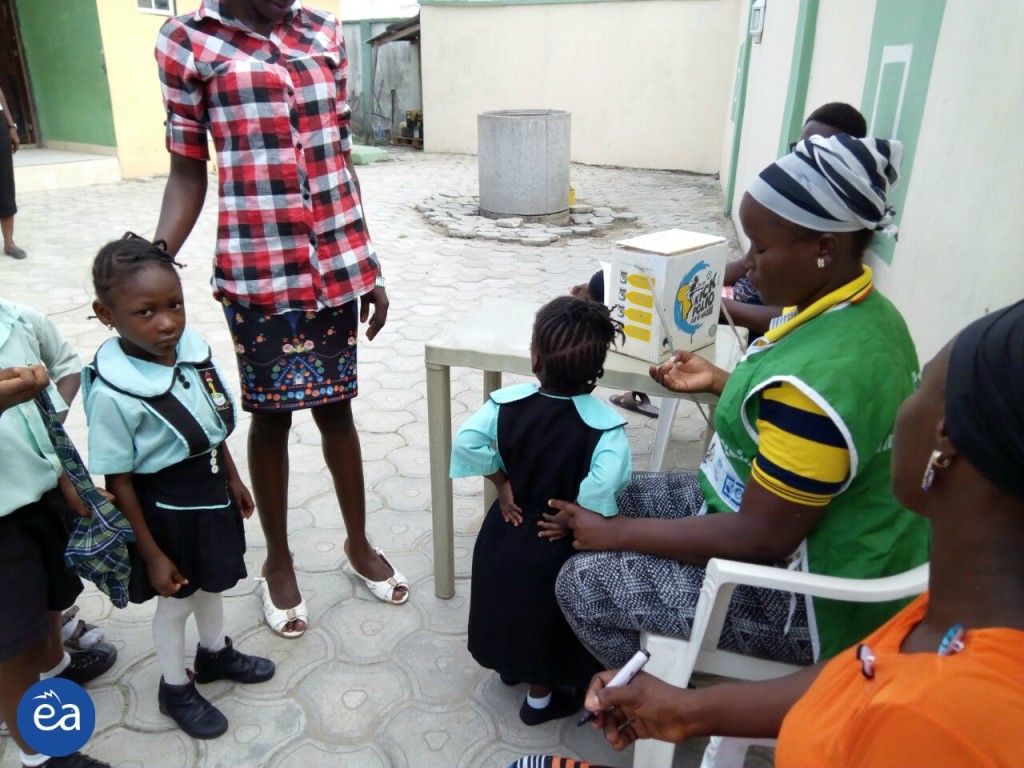 7. Health care workers and immunization volunteers will move from house to house across different locations carrying the vaccine in special carrier bags, filled with ice packs so as to keep the vaccine in a required temperature below 8°C. The preservation of the cold chain is important.

A polio survivor encouraging his community to bring their Children under 5 for immunization, Sabon Gari LGA Kaduna state #PolioFreeNigeria pic.twitter.com/bs9met0F2F

Chair of Rotary’s International Polio Plus Committee, Michael K McGovern believes that the full engagement of political and community leaders at every level – right down to the district – is considered critical to the success of the campaign.