#Cholera: The Value of a Collaborative Outbreak Response 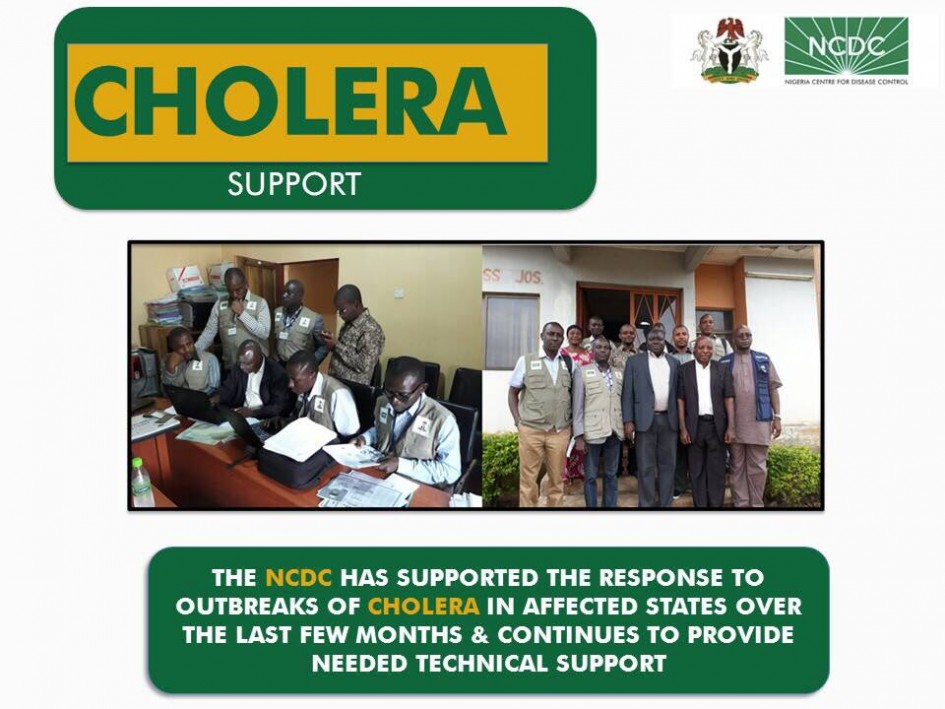 NCDC, and NPHCDA are working closely with WHO, MSF, UNICEF and other humanitarian agencies in Borno, to support the State Government in curtailing the spread of the outbreak.

On the 16th of August 2017, the Nigeria Centre for Disease Control (NCDC) was notified of a possible outbreak of Cholera in a camp for Internally Displaced Persons (IDP) in Borno State, North East Nigeria.

Following investigations led by the Borno State Ministry of Health with support from the World Health Organisation (WHO) and other partner agencies, cholera was confirmed by NCDC’s Central Public Health Laboratory in Lagos.

It is currently affecting six areas in the State, with Muna Garage IDP Camp, on the outskirts of the state capital Maiduguri as the most affected. The Federal Ministry of Health through its agencies- Nigeria Centre for Disease Control, and the National Primary Healthcare Development Agency (NPHCDA) are working closely with WHO, MSF, UNICEF and other humanitarian agencies in Borno, to support the State Government in curtailing the spread of the outbreak. 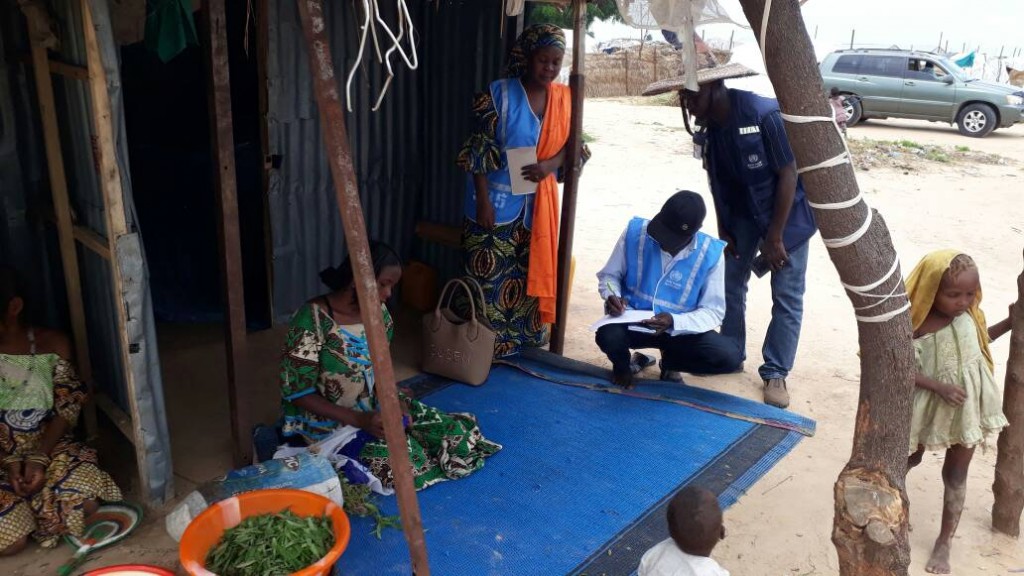 Public health measures that have been initiated include the establishment of a Cholera Treatment Centre in the affected camp and surrounding areas, strengthening access to water, sanitation and hygiene and partners are working collaboratively to plan a Cholera vaccination campaign. Risk communications activities, using both conventional media and door-to-door enlightenment have been reinforced.

Borno State Ministry of Health continues to lead the response to the outbreak. Partners currently involved in the humanitarian response in Borno State are working closely with the State and Federal Government to control the outbreak. Throughout the weekend, health workers from both Government and Partner agencies worked hard to scale up all aspects of prevention and response. 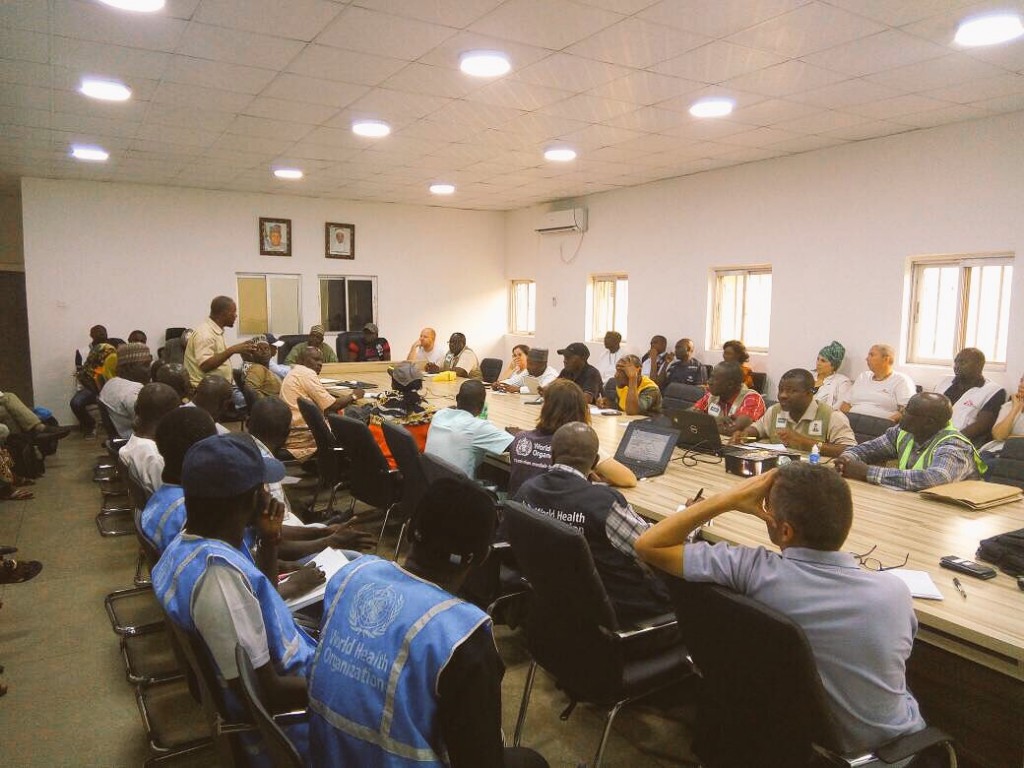 Cholera is a disease that causes acute watery diarrhea in children and adults. While Cholera is endemic in Nigeria, we find as an increase in the number of cases during the rainy season, usually between April and September. The disease is most often spread by drinking water or eating food that has been contaminated and is more common in areas with overcrowding, poor sanitation, and hygiene practices.

The Nigeria Centre for Disease Control urges all States to report cases of Cholera immediately while improving on the timeliness of their reporting generally to prevent widespread outbreaks. A Cholera advisory note on preventive measures against an infection or outbreak of the disease is available on the NCDC website.