Life Inside the Ebola Lock Down 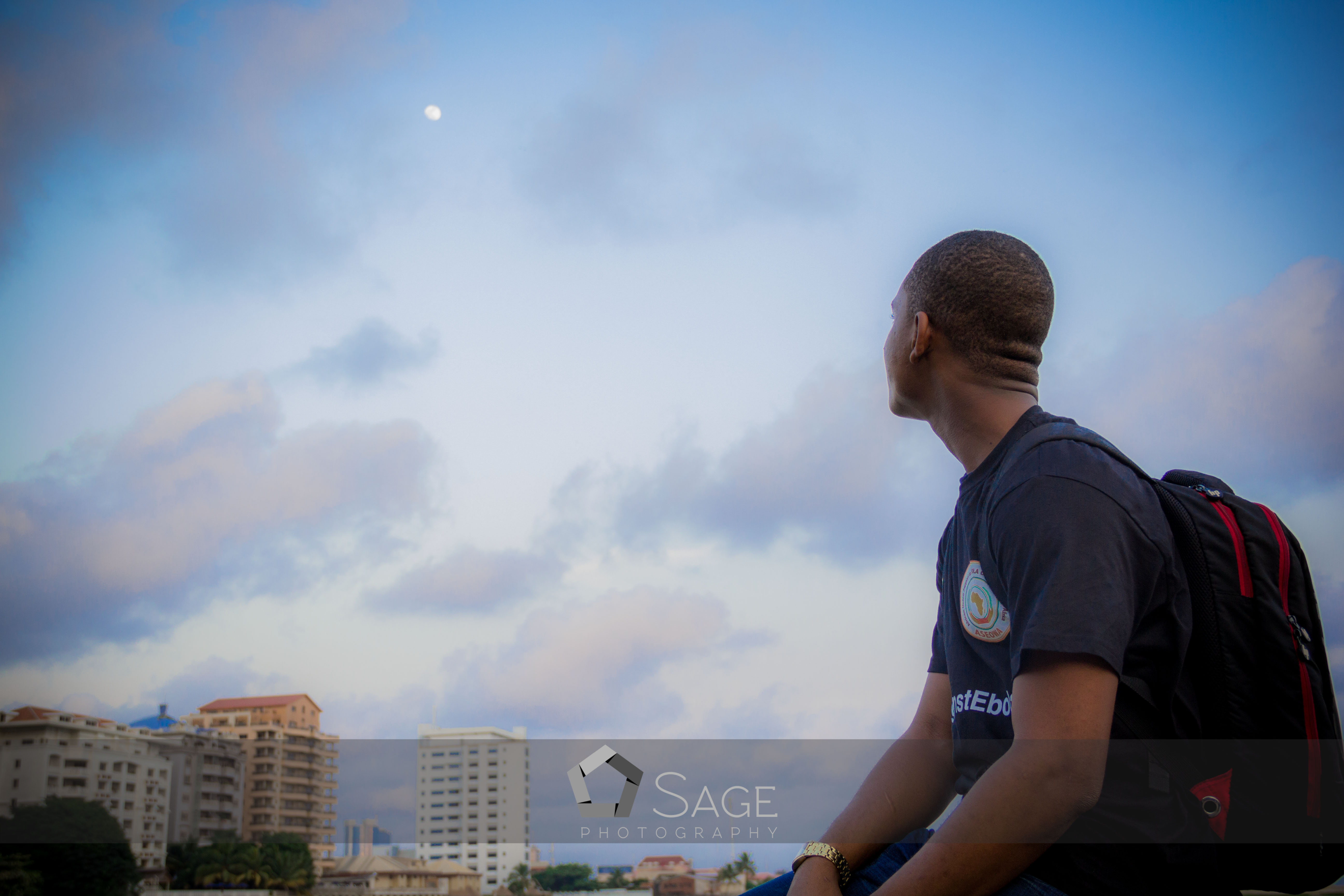 
Once, when I had my 2nd year medical professional exams coming up, I decided I would stay at home for one straight week. That was inDecember, during the Christmas season. I needed to study and I couldn’t afford any distractions. The plan was to stay at home and study, study, study. I can’t remember what came up, but I didn’t stay home like I planned. In fact, I don’t think I lasted up to three days before I had to step out. I can’t remember exactly why I stepped out, perhaps to buy airtime recharge or simply because I was bored. Whatever the reason, I ended up breaking my vow of house arrest.

Sierra Leone in the past year has had three Ebola lockdowns. The first was a nation-wide lockdown where every single person in Sierra Leone was told to stay in their houses for three days. The second was in the Eastern district of Kono, where no one could enter or leave the district for two weeks. The last was during Christmas last year, in the Northern region of Sierra Leone, Christians and Muslims were warned not to hold any services, except for Christians on Christmas Day. The lockdown was supposed to last for five days and could be extended if deemed necessary. All shops, markets and travel services that were non Ebola related were shut down.

During the first lock down, officials claimed that  a lock down was the wrong word to describe the exercise, saying instead that it was more of a sensitization. Everyone was forced to stay indoors while volunteers and Health care workers moved around to educate people and check for ill or exposed individuals. The truth is, it all sounds like a great plan until you’re forced to spend three whole days locked at home with your family, scared and isolated, probably running out of food because the already nearly impossible trips to the market would now be impossible.

Ebola had already been ravaging Sierra Leone before the lockdown was proposed, it must have already been difficult to get food supplies circulating, keep businesses running, and maintain order.

A woman who was interviewed in Freetown, welcomed the lockdown if it would end the suffering. She was a trader and lamented that no one was buying from her anymore, so if the lockdown would help then she didn’t mind. Others weren’t so welcoming, they claimed during the lockdown to have dwindling food supplies. Most households were running out of food and needed to work to restock.

What if they had to buy airtime recharge? Surely, there are still people like me out there who rely on good old purchase of airtime from nearby kiosks. Some of them would have had to call their loved ones who weren’t nearby to check if they were alive and well.

I think the worst lockdown would have had to be the last, not only was Christmas being ruined by so many deaths, but no one was allowed to travel, to visit each other. What if a family member had been scheduled to come home during Christmas? Or you had been planning to travel home? No going out with your friends or visiting your Grandma. Truth is, the whole country had been experiencing some form of lockdown since Ebola started – traveling in and out of Sierra Leone has been heavily scrutinized due to its high Ebola burden. A part of me cannot truly fathom the physical, psychological and emotional trauma the people must have and are still going through.

Maybe at this point like the trader in Freetown, everyone just wants it all to end, whatever the cost. Most would have lost a family member or friend, they would have lost businesses, school years. The worsening economy and rising deaths would have taken an immense toll on them. Life as they had come to know it would have already been over. So what was one more lockdown if it would help? Maybe one more lockdown was too much for others to manage. Yet, the people of Sierra Leone have persevered and pushed on, whatever the cost, no matter the amount of lockdowns, they will survive. After all, that’s what humans do best, we survive.