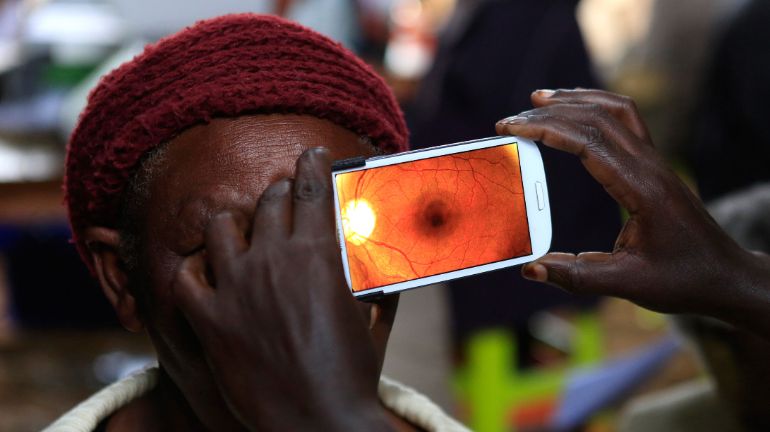 Integrating technology into Africa’s healthcare systems is key to opening them up faster to the poorest and most vulnerable people, the World Health Organization’s Africa director said.

Using more technology presents a “big opportunity” for rolling out universal health coverage in the region, Dr. Matshidiso Rebecca Moeti told the Thomson Reuters Foundation ahead of the first WHO Africa Health Forum this week in Rwanda.

Technology can pave the way to improvements in data management, training for health workers and making referrals, among other areas, she added.

The June 27-28 meeting in Kigali will focus on forging new partnerships between governments, U.N. agencies, civil society organisations and the private sector in Africa to deliver universal health coverage.

That means ensuring everyone can obtain the health services they need without suffering financial hardship to pay for them.

Achieving universal health coverage – including access to essential health services, medicines and vaccines for all – is one of 17 Sustainable Development Goals adopted by the world’s governments in 2015 and intended to be met by 2030.

The WHO plans to team up with the International Telecommunication Union and African governments to support the large-scale adoption of “eHealth” services, it said.

While most African countries have universal health coverage as a goal in their health strategies, progress in implementing these has been slow, according to the World Bank.

At present, the main challenge is financing, said Moeti.

Lack of skilled human resources is also “a very important problem” in some African countries, which suffer from a shortage of trained doctors, nurses and midwives, she added.