Malaria in Sub-Saharan Africa- A 100 Year Story of Data 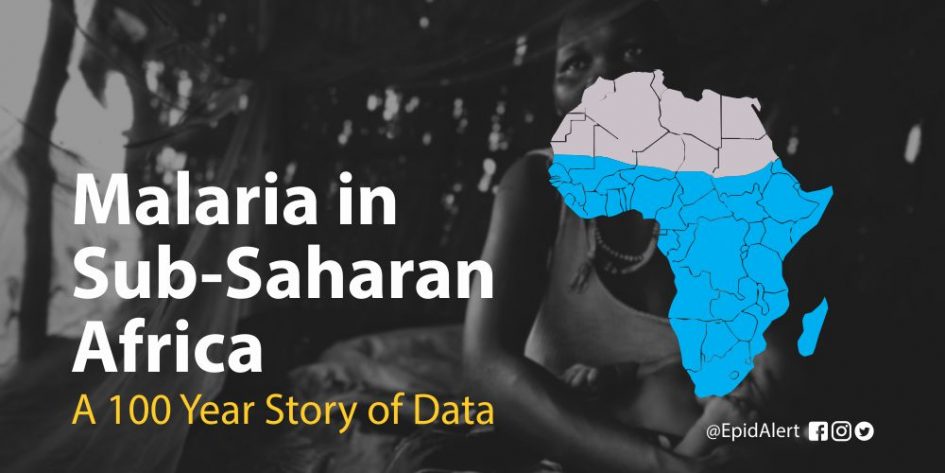 Researchers across various fields have traced the relationship between malariology and the quality of life of people resident in Sub-Saharan Africa, connecting it across diverse fields, from economics to genetics.

Most recently, a group of researchers from institutions across three continents undertook a retrospective analysis of 115 years of data on the prevalence of Plasmodium falciparum, the parasite responsible for severe forms of Malaria in Sub-Saharan Africa.

In an article with The Conversation, a journalism platform, lead researcher and Professor of Malaria Epidemiology at the University of Oxford, Robert Snow, shared insights to the study.

He described challenges with archived records, particularly as the adoption of digital archives in a number of institutions is a recent development.

In total, over the course of 21 years, this team of researchers worked with hundreds of communities,  researchers, government officials and non-partisan groups to unearth 50,424 surveys at 36,966 geocoded locations, detailing 115 years of malaria history in sub-Saharan Africa.

This has provided an extensively detailed representation of the history of malariology, and the successes, and failures of years of intervention. The impactful role of creating awareness in communities, encouraging pre-medication testing, the use of insecticide-treated nets, and of course, innovations in pharmaceuticals-most notably Artemisin-based combination therapy, were brought to light.

Analysis revealed that sub-Saharan Africa, a region home to hundreds of millions of people across borders,  has experienced a decline in the prevalence of P. falciparum from 40% prevalence in children aged 2-10 years old between 1900 and 1929 to 24% prevalence in the same age group between 2010 and 2015, most markedly in the period between 2000 and 2015. The role of varying contributing factors, most notably climate change and human intervention, is a work yet to be undertaken.

In a world of innovation, the value of innovative tools to tackle this old foe cannot be overemphasised. Problems of uneven funding, rising antimicrobial resistance and particular factors scientifically linked to a continued spread of the disease-such as illiteracy, uneven access to healthcare and sanitation-still exist.

The focus of this large-scale data collection was to accurately quantify the scale of transmission of Plasmodium falciparum , and to find answers to this question: What worked to stop Malaria, and what didn’t?