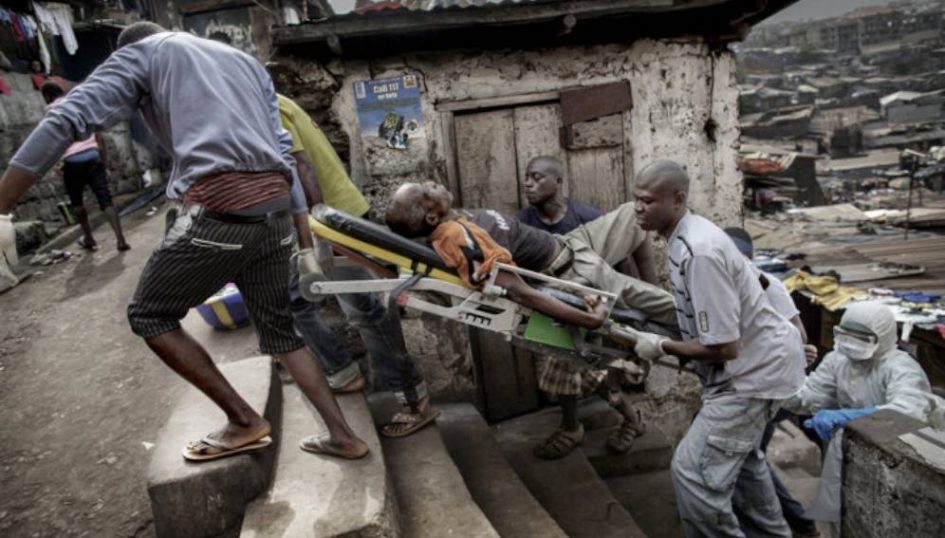 It’s a fact that when we increase surveillance, we can keep outbreaks small and prevent further spread of deadly diseases.

In a scientific report titled ‘Impact of enhanced Viral Haemorrhagic Fever (VHF) surveillance on outbreak detection and response in Uganda’ by the Lancet Infectious Diseases, highlighted how a program has drastically helping solve challenges of surveillance in Uganda.

The program — named the CDC-UVRI Viral Hemorrhagic Fever Surveillance and Laboratory Program — is conducted by the US-Centre for Disease Control CDC, the Uganda Ministry of Health and the Uganda Virus Research Institute (UVRI). The program combines real-time surveillance, laboratory testing and emergency response. It includes a high-containment laboratory for Viral Hemorrhagic Fever (VHF) testing and rapid-response teams that can deploy within 24 hours of outbreak confirmation, among other features.

It’s a fact that when we increase surveillance, we can keep outbreaks small thus preventing further spread of deadly diseases.

Learn More: We Should All Be Surveillance Officers

The report noted that between 2010 — when it started — and 2017, the program detected 16 outbreaks of VHF, five times the amount detected in the 10 years before the program

They included three outbreaks of Ebola, three of Marburg hemorrhagic fever, four of Rift Valley Fever and six of Crimean-Congo hemorrhagic fever. Eight of the outbreaks were stopped before they spread past the first identified. More than 11,000 blood samples were tested. Additionally, outbreaks were identified in an average of 2.5 days, compared with an average of 2 weeks during the 10 years before the program’s start.

Perhaps most importantly, though, because of the testing and surveillance, half of the outbreaks did not spread “beyond the first patient identified,” according to the report. “One Ebola outbreak involved only 1 patient—the first documented outbreak of Ebola in Uganda that did not spread to other contacts in the community or health care facility where the patient was treated. By comparison, 2 Ebola outbreaks in 2000 and 2007, before the program, affected 425 and 131 people respectively.”

With the threat of VHFs particularly high in Uganda and other parts of sub-Saharan Africa, programs to rapidly detect outbreaks are imperative to keeping the populations safe. Technical and health communications materials on how to prevent VHFs that were developed as a result of this program are now being used in multiple African countries.

In terms of surveillance and early detection, the AlertClinic technology is a tool that is currently used in Lagos, Nigeria to enable timely arrest of a disease outbreak. Learn more about AlertClinic.