All You Need To Know About #OndoX 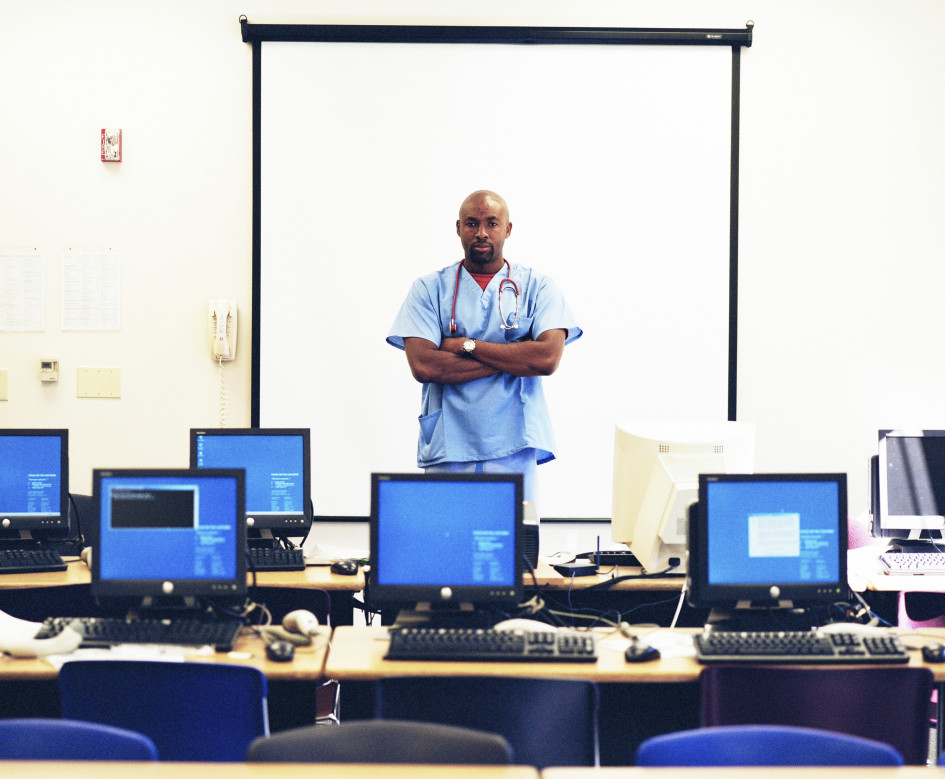 
On Monday, 13th April 2015, an outbreak occurred in Ondo State, Nigeria, affecting a total of 20 people and leaving 17 dead within 24 hours of onset. The outbreak was code-named #OndoX on social media. Amid fears of a recurrence of Ebola in Nigeria, the Ondo State Ministry of Health held a tweet chat yesterday, to attend to questions from the general public – you can view a storified version here. The Ondo State arm of the Nigerian Medical Association also released a statement yesterday giving updates on the outbreak. Below is an excerpt:

Common issues with them was history of taking shots mixed with some roots and ingestion of drugs from chemist. Occupation varied… all currently blind after initial weakness. Fresh urine and blood samples have been taken from these cases today for toxicology studies in two separate labs. Also some samples of the drinks were taken for analysis.
All living cases are to be transferred to University College Hospital (UCH) for advanced care. Summarily, it is not an infectious disease. Toxicity of some sort is the likely cause.

To help you understand better the outbreak in Ondo State, Nigeria, here are a few points you need to know: