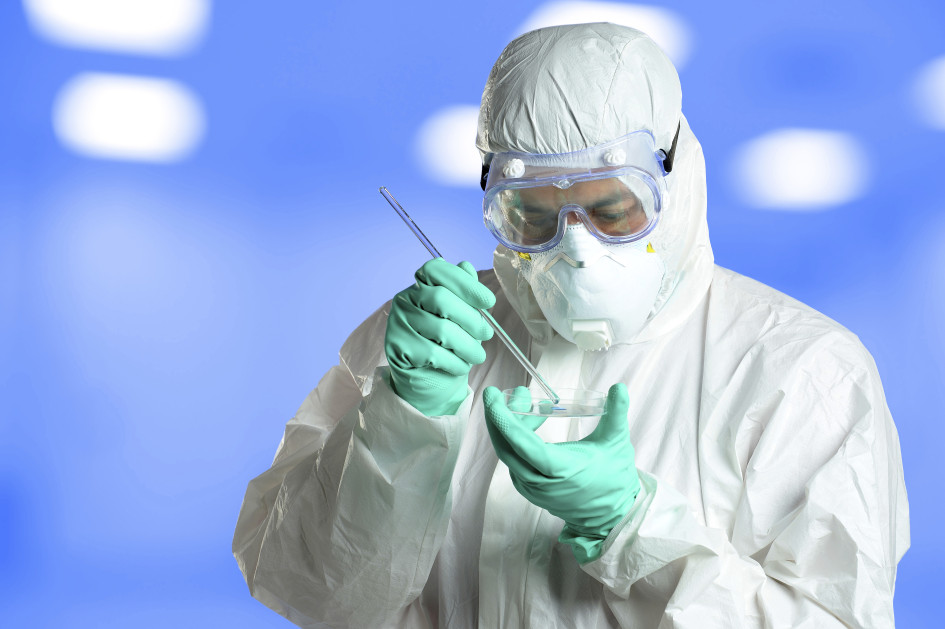 
The recent outbreak of Ebola in Africa has been well documented. It is a well travelled disease appearing on at least three continents and its media coverage was second to none at the zenith of its activities. It wasn’t just in the news, it was the news.  In less than a fortnight, what started in Zaire (now the Democratic Republic of Congo), in 1976, became a worldwide phenomenon. The horrors of its activities were well discussed and several changes were made by Governments of nations and health bodies to curtail its spread as it became even more feared than even Human Immune Deficiency Virus (HIV).

The current outbreak is the 26th outbreak and the first to occur in West Africa.  It began in Guinea in December 2013 and then spread to Liberia and Sierra Leone (first cases notified in March 2014). It is the largest and most complex Ebola outbreak since the Ebola virus was first discovered in 1976. There have been more cases and deaths in this outbreak than all the others combined.  The most severely affected countries, Guinea, Liberia and Sierra Leone, have very weak health systems, lack human and infrastructural resources, and have only recently emerged from long periods of conflict and instability. One thing that has been swept aside in the Ebola discussion is the destruction Ebola has caused in human and economic terms. The figures are basically discussed and in an instant are swept aside which begs the question; how much has Ebola cost us, really?

First of all there is a fair bit of uncertainty as to how many people have Ebola. The figures from the World Health Organization (WHO) stand at 26,333 cases and 10,907 deaths as of 29 April 2015 – this is made up of confirmed, suspected and probable cases. These statistics have been widely circulated and reported but the number of deaths related to Ebola is based largely on speculation, not concrete evidence. There are probable cases of Ebola that were unreported and this has made the figures an underestimate of the real picture.

When compared with catastrophes and disasters both man-made and natural, the death toll of the recent Ebola outbreak surpasses the following:

Moving away from the human losses, the economic impacts of the epidemic are even greater. The loss of several lives has negatively impacted economic growth in the most affected countries. First, the society’s most productive people and young adults have been killed by the disease. Second, it killed parents, and so not only breaks the chain of transmission of knowledge through generations, but also reduces household incomes, so that more children are less likely to go to school. Children would lose their providers, households would suffer losses to their income, businesses would lose workers to death, illness, and fear, and industries like mining and agriculture would slow down significantly. Consumer spending falls as people shun public places such as department stores and restaurants – many workers stayed at home, raising fears that output and exports will be affected.

How Ebola Death Toll Compares with Other Disasters

Agriculture accounts for some 40 percent of the economic output in Liberia and Sierra Leone and a quarter in Guinea. This sector is taking the greatest hit in the three countries as farmers are forced to leave the fields, and cannot trade across borders because many have closed. Closed borders and abandoned farms are driving up food costs leaving many people in rural communities hungry. All this comes on top of the medical costs of treating victims and implementing disease controls, which are unknown as yet. Emergency spending on health services is drawing money from already cash-strapped government budgets.

Conclusively, Ebola has done a lot of harm to the countries most hit by the epidemic by reducing productivity stemming from the loss of human lives and the several restrictions put in place to curtail spread. The epidemic could reverse years of economic gains made by the countries affected and its overall negative effect would only be realized when the crises is finally resolved.