Is Money All that is needed to Stop Ebola? 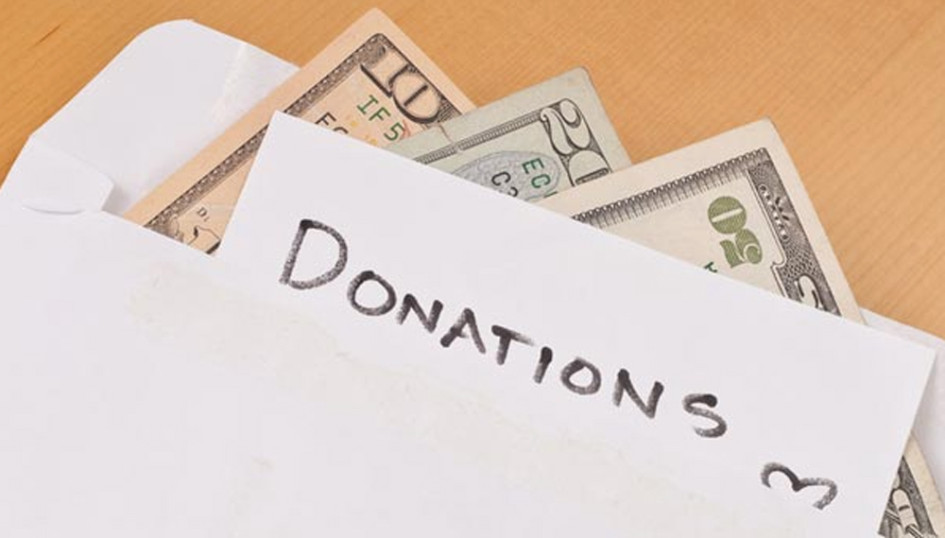 
You know the popular saying, ‘Money can’t buy happiness’? How about ‘Money can’t but love’, or ‘Money can’t buy good health’? Over time, people have filled in the blanks on this popular statement and with good reason. It’s because monetary funds, no matter how large or well-meaning, cannot replace certain things – happiness and love readily come to mind. But perhaps one example which would be difficult to dispute is people. Yes people; no matter how much money you have, you can’t substitute it for another person.
A lot of support and contribution have been made by various countries and organizations towards fighting the Ebola Outbreak. I could write a very long article about how much funds – monetary and otherwise – have been put into fighting this deadly disease; about how Ethiopia donated 500,000 dollars, how Australia pledged 8 million Australian dollars and how China donated medical supplies worth 4.9 million dollars. The bottom line is that a lot of money has been contributed to the global effort of containing, controlling and defeating Ebola.

But all these do not answer the question: Is money all that is needed to stop Ebola? When interviewed, a volunteer worker, Joseph Boye Cooper said, “The best way to fight Ebola is to prevent it.”  And the best way to prevent Ebola is by educating West Africans on how Ebola is transmitted, and by aggressive efforts to isolate and treat the infected.

The international community did not only contribute money and equipment. More than 10,000 volunteers from around the world came together to help the health workers in affected regions understand how to control and manage this disease so that gradually people were taught to avoid unnecessary physical contact, to go to a clinic the moment they manifested symptoms and to forgo the traditional ritual of washing corpses — a practice that had accelerated the spread of the disease. This is what has helped us.

Is money important in the fight against Ebola? Yes it is. But not without human resources. No amount of pledges or funds can curb this virus or any disease, no matter how great the intentions are. What matters the most are the people. It has always been about the people. To this end, the focus of donor agencies and countries should not just be on donating money but on empowering the people of the affected regions. This means putting structures and personnel in place to train more health workers from the local population. To quote Mother Theresa, ‘let us not be satisfied with just giving money. Money is not enough…’ We (people) are and will always be the special ingredient.