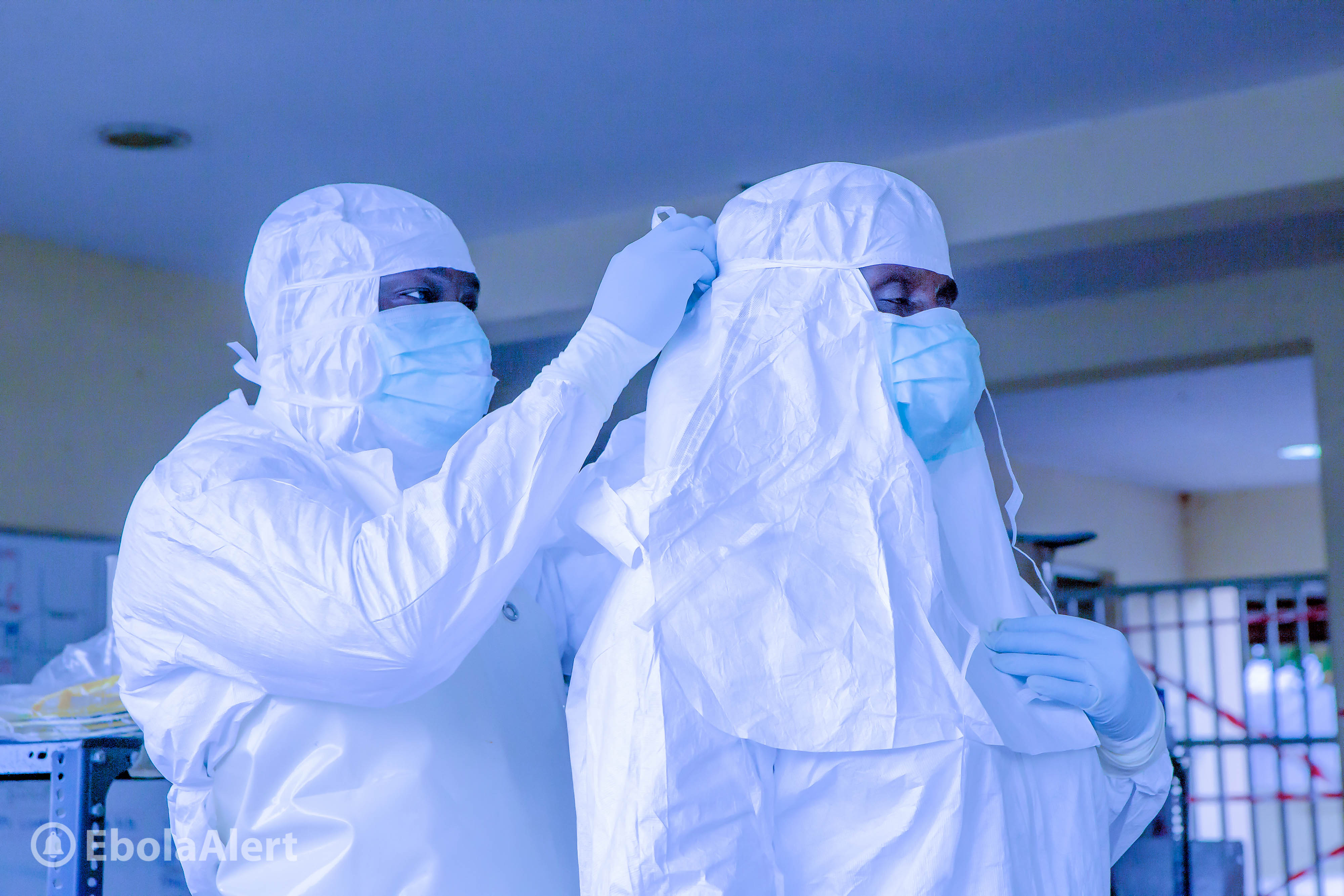 
‘It came, we saw and we conquered.’ This is how the average Nigerian sees Ebola – a once menacing threat that has departed from their world,never to return; leaving in its wake martyrs, memorable jokes and lots of handsanitizers lying forgotten and dusty on supermarket shelves, in bags and ondressing tables. After all, Ebola is gone.

Nobody mentions Ebola anymore – most people suffer through theshort commercials designed to educate people on how to minimize the risk of its spread, eager to resume the ongoing broadcast. If by chance the topic is mentioned in a gathering, the speaker is seen as pessimistic, a sadist, why bring up the past? Why not just move on and enjoy the gift of life.

According to a report by WHO, as of the 12th of January, Ebola with more than 20,000 known cases of infection has claimed 8,386 lives, 8 of which came from Nigeria.

The disease originated in March 2014 in Guinea, it spread to Liberia before eventually reaching Sierra Leone, and these three are the most affected countries. Since then, other countries such as Nigeria, Senegal, United States of America, Germany, Norway, France, Italy, Switzerland, United Kingdom and Mali have all treated patients who contracted the virus in West Africa.

‘The World is a global village’, another popular saying, if only we knew just how true the statement is. Since its reemergence last year in March, the Ebola outbreak has been described as the worst so far in the history of the disease. The death toll in this outbreak alone is more than those of past outbreaks combined.

The good news is, Nigeria was declared Ebola free on the 20th of October, 2014, a glorious day for most Nigerians who knew what was at stake. The not too good news is, Nigeria is located in West Africa, where the Ebola cases are pouring out from. Even though Nigeria doesn’t share a border with any of the countries currently affected, she is a transport hub, receiving and expelling people from all over the world including other countries in West Africa.

Another point to note, just in case you were wondering, is that Ebola cannot be eradicated. It is a zoonotic disease, gotten from animals with the fruit bat being the most implicated; if you want to eradicate it, you’d have to eradicate all the known animals that serve as carriers. Ebola affects humans when there is a ‘trans-species’ transmission from animal to human. This does not happen often and one way it can be avoided is by not eating implicated animals such as fruit bats and monkeys.

Now that we know that we can’t afford to be the ostrich that buries its head under the ground, leaving its entire body exposed while hoping to stay invisible, what are we going to do?

Simple. What we were doing all along. No one is asking you to change your middle name to Ebola or set up an NGO, you don’t have to become a doctor. All you have to do is not be selfish. It’s that simple.

Wash your hands as often as possible like you used to do. When you can’t, use hand sanitizers. Do not eat fruit bats, monkeys or chimpanzees, there are so many other delicacies to try out. If you see a suspicious case of someone with a very high fever vomiting with a diarrhea, call for help and most importantly, spread the word.

Nigeria didn’t have any miracle drugs or ‘tech’ labs when Ebola came knocking. What we had were selfless people – some lost their lives in the process of trying to curb the disease’s spread. We had simple messages of personal hygiene and most of all, we a powerful communal effort at seeing that the disease did not overrun Nigeria.

Nigeria is free of Ebola, let’s keep her this way.