A New Path to a Beautiful, Healthy Lagos Opens. 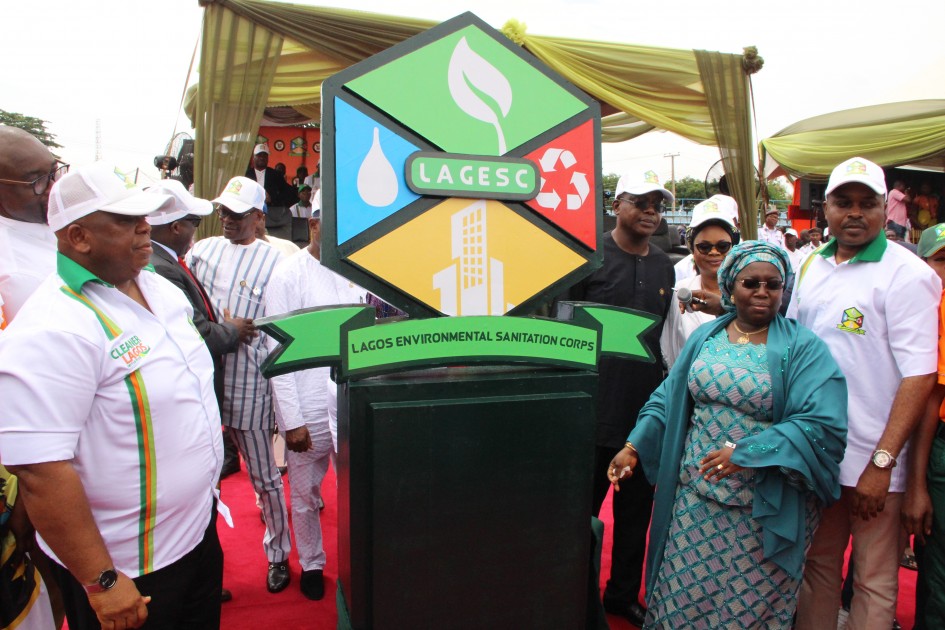 The population of Lagos is estimated to rise to 25 million by 2025. As the city expands, the creation of economically sound and standardised waste management is vital to the security of health in the State.

An outbreak of Cholera, for instance, is typical in densely populated areas with poor sanitation and waste management systems. This is evidenced across roads and streets in remote and urbanized areas across Nigeria’s megacity.

For decades it was mandatory for Lagos residents to carry out a three-hour Sanitation Exercise every last Saturday of the month before it’s cancellation in 2016. Laws were enacted against the illegal dumping of wastes and patronization of unlicensed waste carters, popularly called kolekole. In spite of this, sanitation remains a major concern.

The Cleaner Lagos Initiative was described as a solution carefully designed to address the shortcomings in the management of the environmentGovernor Ambode also emphasised his administrative commitment-sanitation is a top priority. A beautiful Lagos is a healthier Lagos.

How would the Initiative operate?

For efficient collection and disposal operations, the State Government has concessioned three Transfer Loading Stations/Material Recovery Facilities at Agege, Oshodi and Simpson, as well as three Waste Depots at Mushin, Ogudu and Simpson with the aim of rehabilitating and retrofitting the facilities to world class standard, while Engineered Sanitary and Engineered Hazardous Landfills undergo construction in different locations across the State under the Build, Finance, Operate and Transfer (BFOT) model.

“As a result, residential waste collection and processing which is concessioned to a reputable and competent multinational Waste Services Company is being given a new lease of life with 600 brand new compactors and 900,000 electronically tracked bins, while wastes generated by the commercial sector would be handled by licensed waste management operators (PSP).” He added.

With over 920 LAGESC Corps (Lagos State Environmental Sanitation Corps) present at the launching event, the Initiative has been lauded as a financially viable and technologically-driven sub-sector to the Lagos economy with the potential to create 40,000 direct and indirect jobs. 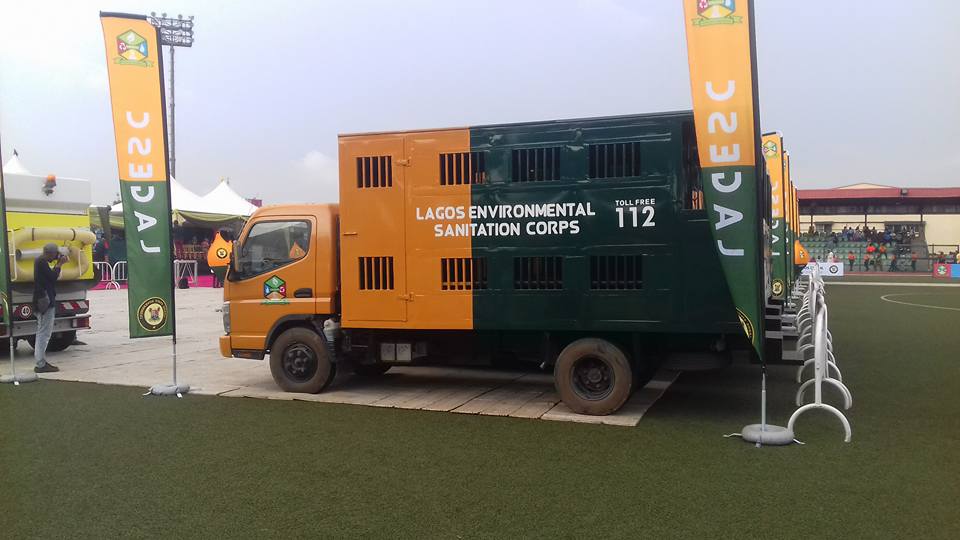 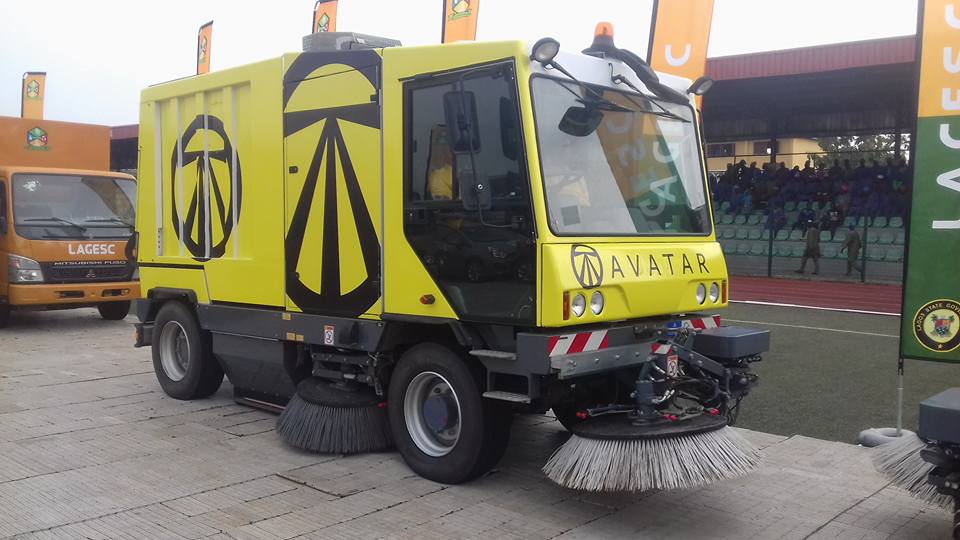 The Commissioner of Environment, Lagos State, Mr Babatunde Adejare expressed confidence that the development would translate to an improvement health and quality of life of residents. This is our earnest hope as well.