Every year, millions of children die before their fifth birthday, mostly from preventable causes such as pneumonia, diarrhoea and malaria, a recent report by the United Nation (UN) reveals.

The report released by UNICEF, the World Health Organization, the World Bank and the Population Division of UNDESA, which make up the Inter-agency Group for Child Mortality Estimation (IGME) titled Levels and Trends in Child Mortality 2017 shows that 7,000 newborns die every day, despite a steady decrease in under-five mortality.

This reveals that although the number of children dying before the age of five is at a new low– 5.6 million in 2016, compared with nearly 9.9 million in 2000 – the proportion of under-five deaths in the newborn period has increased from 41% to 46% during the same period. 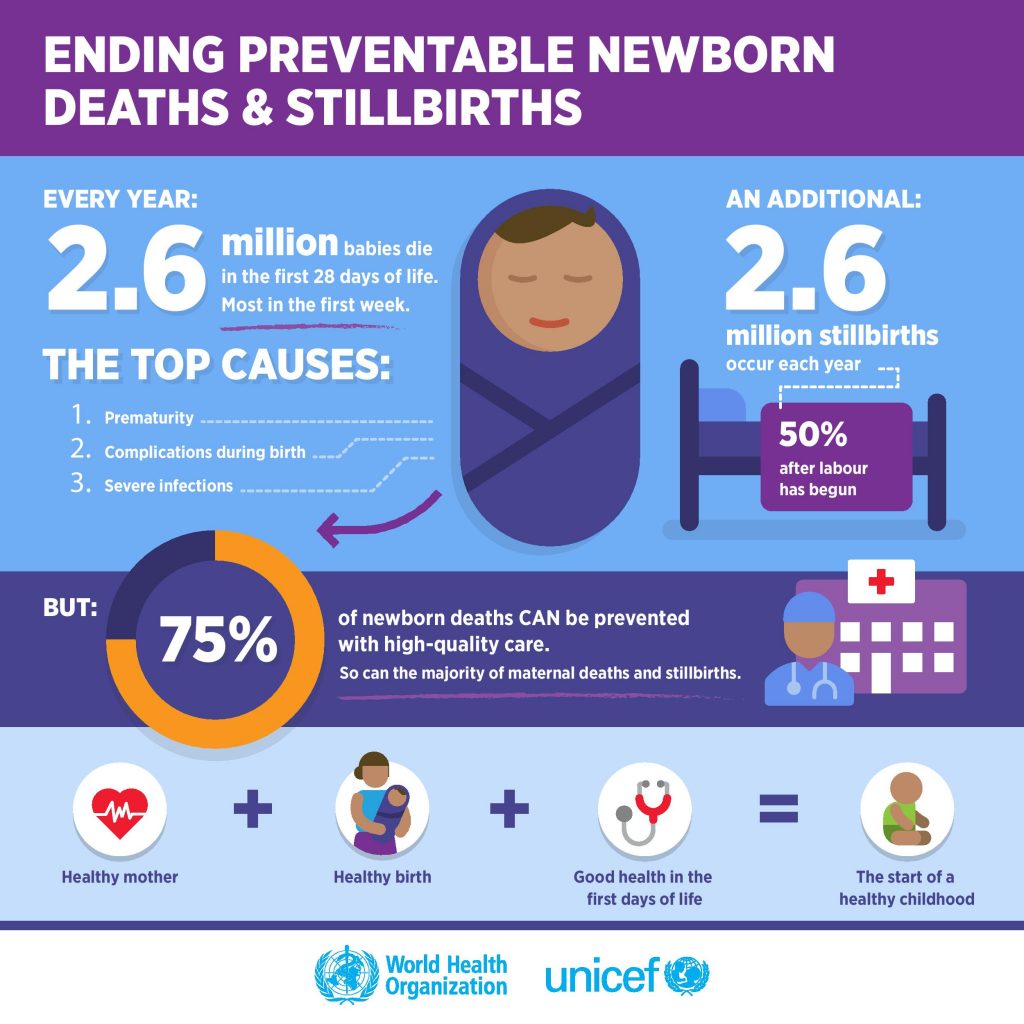 Despite the substantial progress in reducing child mortality, child survival remains an urgent concern. Many countries still have very high rates – particularly in sub-Saharan Africa. The burden of under-five deaths remains unevenly distributed. Inequities in child mortality across and within countries remain large.

At current trends, 30 million newborns will die within first 28 days of life between 2017 and 2030. This can be avoided if global inequities are reduced.

The best measure of success for Universal Health Coverage is that every mother should be able to access quality and affordable health care easily.

Ending preventable child deaths can be achieved by improving access to skilled health-professionals during pregnancy and at the time of birth; lifesaving interventions, such as immunization, breastfeeding and inexpensive medicines; and increasing access to water and sanitation, that are currently beyond the reach of the world’s poorest communities.

Child mortality is a key indicator not only for child health and well-being, but for overall progress towards the Sustainable Development Goals (SDGs).